Below is a plea from a fellow Chipper in dire need!

Please read Rich's story and pass it on...

Let's see if we can help find Rich a donor! 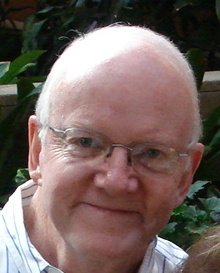 Hi, my name is Rich Hodges

and I Need A Kidney Donor To Save My Life...

To learn how you can save a life or for more information about kidney donation, please call 718 431-9831 or email R1147@renewal.org. Renewal's website is www.renewal.org. All inquiries to Renewal are strictly confidential and are without any obligation. They can also put you in touch with others who have donated a kidney and are willing to share their experience. All medical costs for evaluation and surgery are covered by the recipient’s insurance. Ancillary costs such as travel expenses and lodging, may be covered by Renewal.

Please send this post to people with whom you email and share social media with.. You never know whether or not there is someone who will respond to this urgent need.

In January, 2015, my kidneys failed and I started dialysis in order to save my life. Both my kidneys failed and I have been forced to have dialysis almost daily! Dialysis
is the removal of waste from my body by a machine that filters it from my blood.. This machine now functions to do what my kidneys used to do. I am on dialysis four (4) times per week, three (3) hours per session. My particular type of dialysis is called hemodialysis where they place two (2) needles in my arm and I sit on a chair for three (3) hours while my blood is cleansed by the machine. Hemodialysis has an adverse side effect of causing frequent excruciating cramping and shooting pain in my legs and hands throughout my days and nights.

In spite of my dialysis, I believe I am in amazingly good health . I swim six (6) nights per week to exercise my heart and mind! I have passed rigorous testing to assure I am a good candidate to receive a live donated kidney so that I can live without dialysis.

RENEWAL. RENEWAL is an organization that facilitates matching a kidney donor with a recipient. They provide complete information on the transplant process and do so anonymously. This means that you can obtain information about donating a kidney without having to reveal who you are. Do you know that you can live with only one kidney? Have you considered donating one of your kidneys to save a life?

To learn how you can save a life or for more information about kidney donation, please call (718) 431-9831 or email r1147@renewal.org. RENEWAL's website is www.renewal.org. Again, all inquiries to RENEWAL are strictly confidential and are without any obligation. They can also put you in touch with others who have donated a kidney and are willing to share their experience.

Please send this post to people with whom you email. You never know whether or not there is someone who will respond to this urgent need.

I have 2 grown children. My daughter, Marlene, is a Physical Therapist. She and her family are living and working in Florida. Here is a picture of me and my three grandsons from a few years ago. 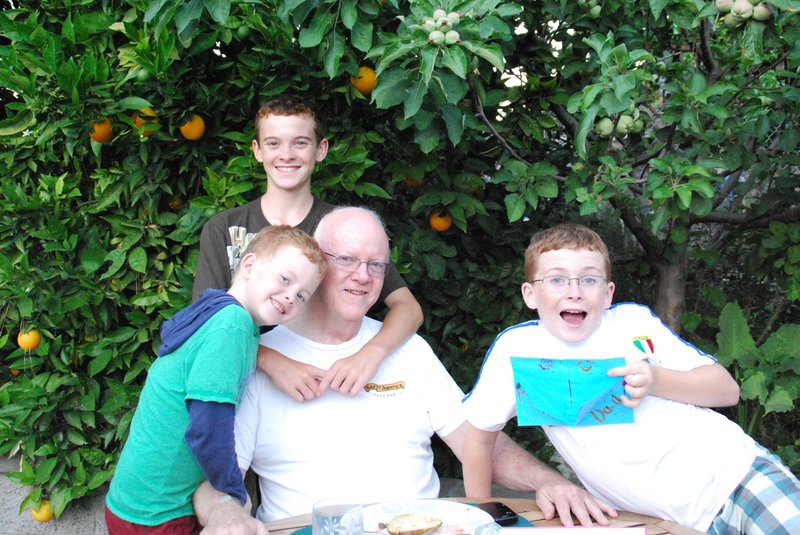 My son, Keith, is currently teaching in Split Croatia. I am very proud of my two children!

A LITTLE ABOUT ME... 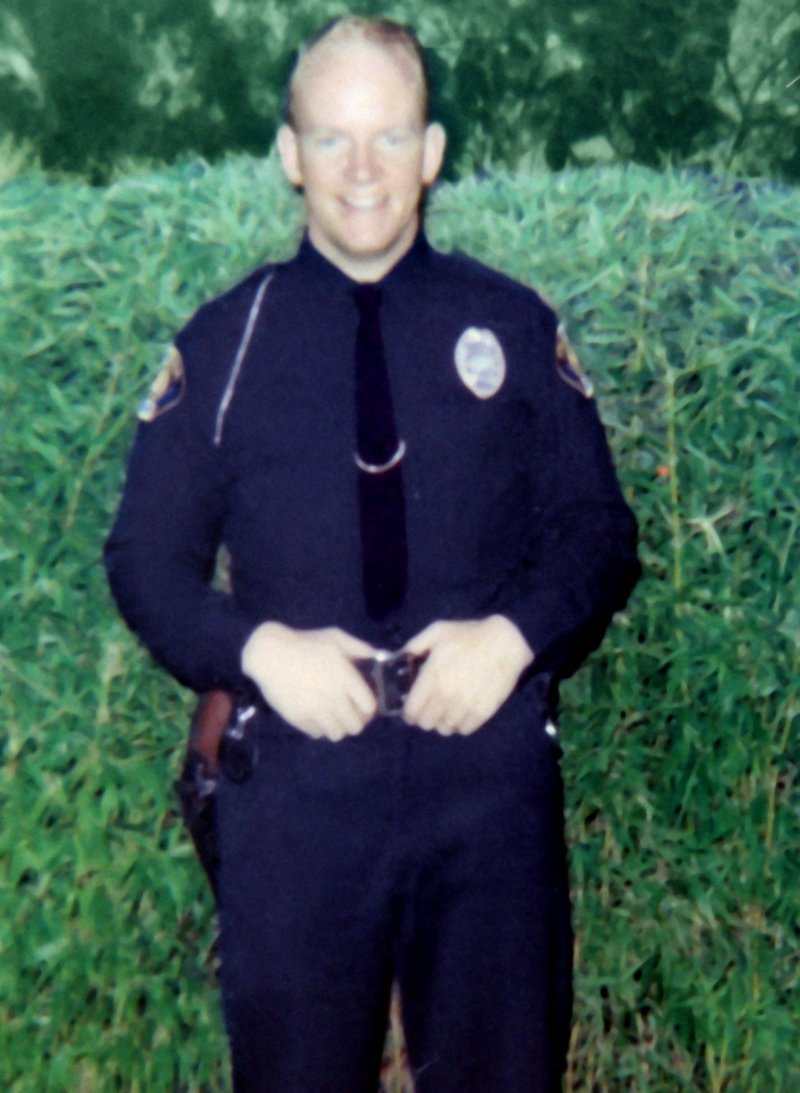 I worked daily as a uniformed street cop, I served to protect and save many individuals. I am now asking assistance in saving my life. I worked as a street cop for over five (5) years. Unfortunately, a close friend was killed in a shooting and I was closely involved in his death, Our families had played and camped together and it was very difficult for me. I decided to leave the police department as a result of that terrible incident.

For the next 21⁄2 years, while finishing graduate school, I worked as a Parole Officer. I had a High Violence caseload, consisting of men who had committed crimes such as murder, mayhem, robbery and assault/battery. I worked all hours of the day and night, monitoring these dangerous individuals who had been released for prison to my custody. I had two (2) incidents where I was almost killed during this time. I left this occupation after receiving my Master's degree.

While I was in the Irvine Unified School District, I wrote a ESEA Title IV-C project, entitled “Family Guidance Clinic.” The project created the means by which the School Psychologists could work with, not only the student having problems, but to gather the entire family to work on the problems together. The project was such a success that I had the privilege of traveling to other districts in California to share how the program worked! I enjoyed helping families learn to be healthier and happier!

In Santa Ana Unified School District, I worked, as a School Psychologist, with children ranging in age from 5 years to 18 years old. From 1995 to 2004, I worked in various inner city schools, helping students who had learning disabilities or behavioral problems. I facilitated the development of intervention plans for these students. From 2004, until my retirement, I was responsible for helping to provide educational and

mental health services for the district's emotionally disturbed children. Unfortunately, I had a major heart attack in April 2007, and then a second heart attack in November, 2007. Because of my health, I was forced to retire in 2008, after thirteen (13) years of service there!

Aside from being on dialysis four (4) days per week, I volunteer weekly at Saddleback Memorial Medical Center. 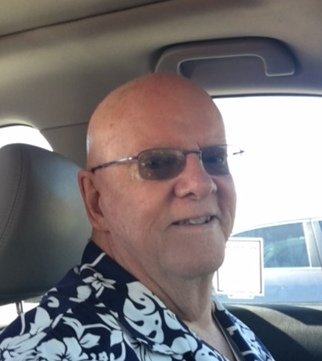 This is a recent picture of me on my way to Saddleback Memorial Medical Center where I volunteer as a Compassionate Listener, I walk around the Intensive Care Unit, the Heart Ward and the Less Intensive Care Ward, visiting with patients and families, especially those patients who have no one with whom to talk. I listen and support them. Many of the patients are very pleased to have the company and support.

If I were blessed with a new kidney, I would have more time to spend doing this work!

I am on dialysis four (4) days per week, three (3) hours each day! I must suffer the pain and problems associated with dialysis. Believe me, dialysis is not life, it is agony. My kidneys are dying and nothing can be done to save them. I urgently need help in finding someone who is willing to give me a kidney. I am asking if you could help me spread the word to others you know about how desperately I need a kidney.

I need a kidney NOW so that I don't have to do this terrible dialysis over and over again! I want to be able to volunteer more hours at the hospital and start working again with children, either as an advocate or back in the schools. Will you, or someone that you can contact, consider donating one of your kidneys to me?

Again, to learn how you can save a life or for more information about kidney

donation, please call 718 431-9831 or email R1147@renewal.org. RENEWAL's website is www.renewal.org. Their website has videos explaining all aspects of kidney donation. Please take the time to watch the Donor video. Many individuals do not know that they can lead a normal, happy life with only ONE kidney but they can!!!

All inquiries to RENEWAL are strictly confidential and are without any obligation. They can also put you in touch with others who have donated a kidney and are willing to share their experience. All medical costs for evaluation and surgery are covered by the recipient’s insurance. Ancillary costs such as travel expenses and lodging, may be covered by Renewal.

To put it simply, a person can live well with only one kidney. I am asking someone, anyone, to consider sharing that other kidney with me. If you know of someone who might be willing to share a kidney, please have them contact RENEWAL as listed above.

Only through the efforts of good people will I receive a kidney. Anything that you or others can do to help find someone who is willing to help me is greatly appreciated. Please post on your social media and forward to your email contacts. A kidney will save my life and give me the opportunity to help others without being “tethered” to a machine for four (4) days per week!!

If you or anyone is interested in helping or discussing the procedure, please contact the wonderful people at RENEWAL. They are a group that provides help and information for potential donors. They can answer any and all questions in complete confidentiality. Neither I nor anyone else will know who has contacted them nor what was discussed. If you or someone else is willing to become a kidney donor for me, the people at Renewal will take care of everything in a comforting and supportive manner. They are the donor’s advocate and will help and guide the donor throughout the entire process. If contacting Renewal via email, please be sure to refer to my blog email: r1147@renewal.org. Or you can visit www.renewal.org or phone them at (718) 431-9831.

Thanks and blessings Rich Hodges 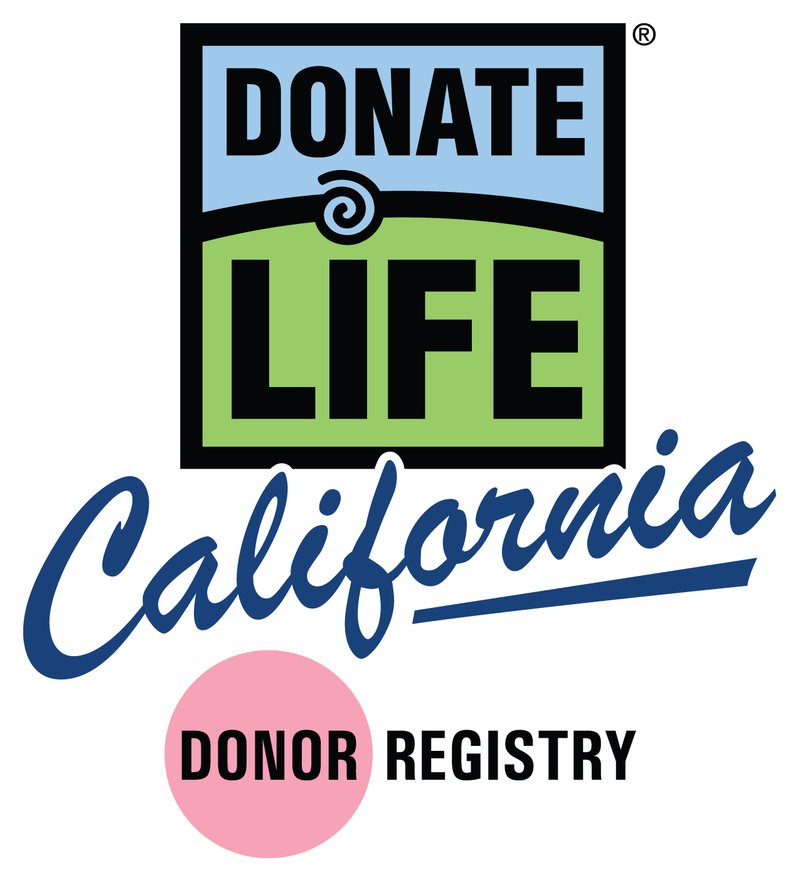 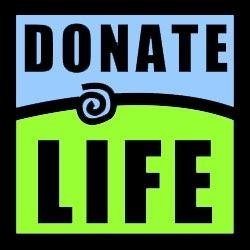